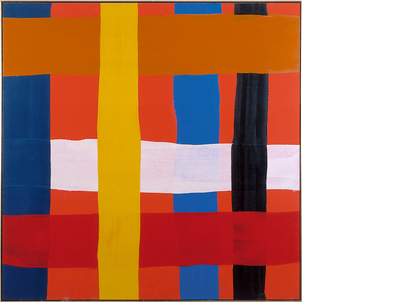 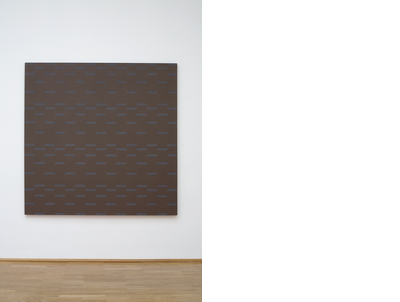 Dan Flavin
Untitled (to the citizens of the Swiss cantons) 2, 1987 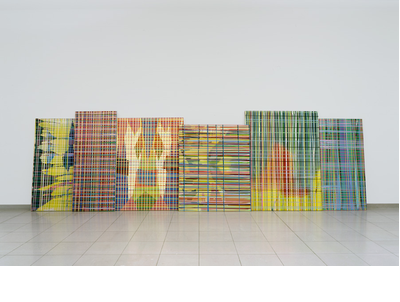 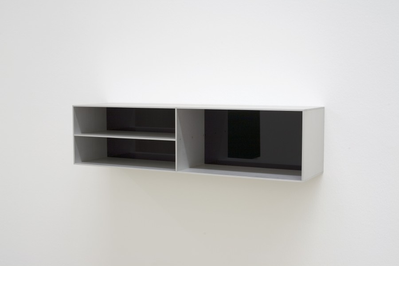 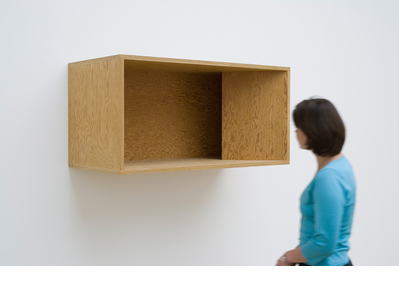