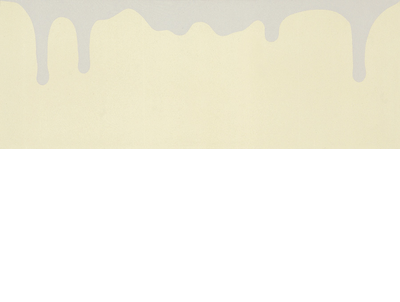 Carl Ostendarp
Nothing from Nothing, 1992 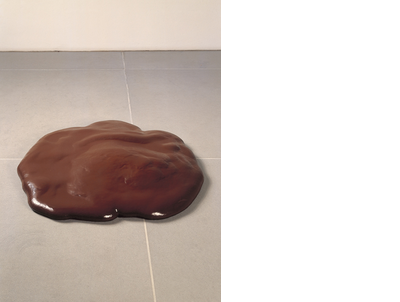 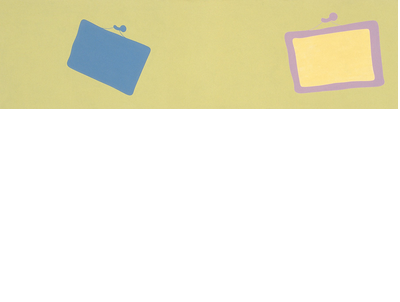 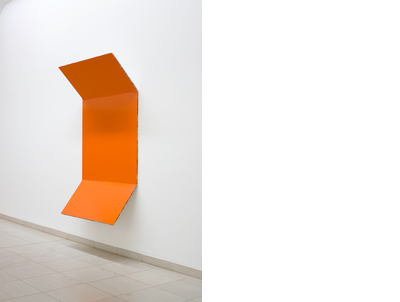 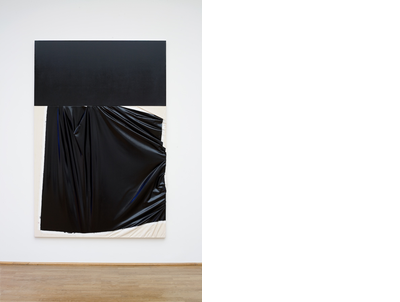 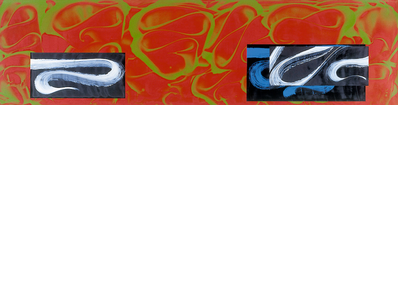 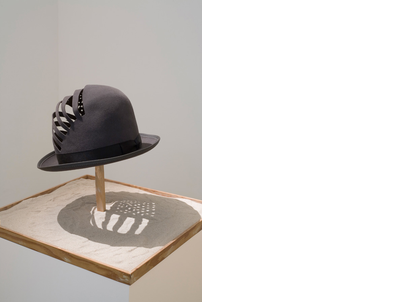 James Rosenquist
MOON HAT
to be set out under full moon, 1970