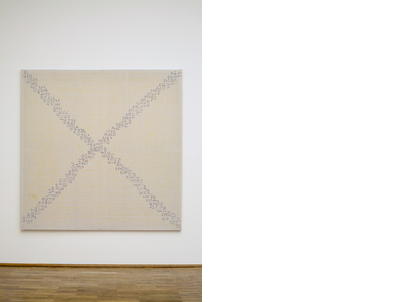 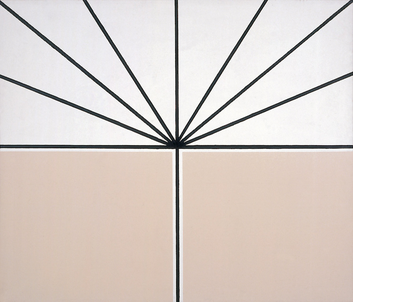 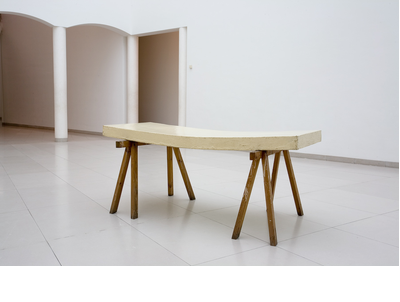 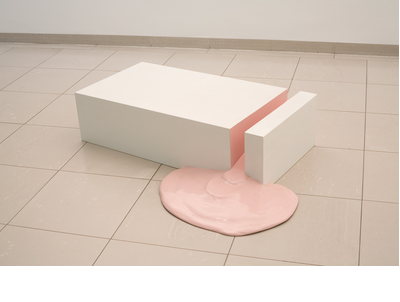 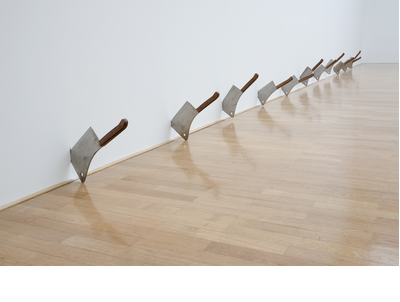 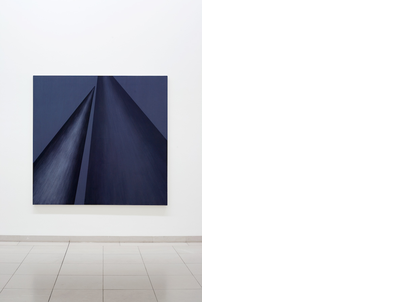 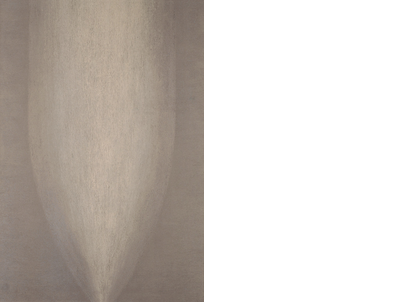 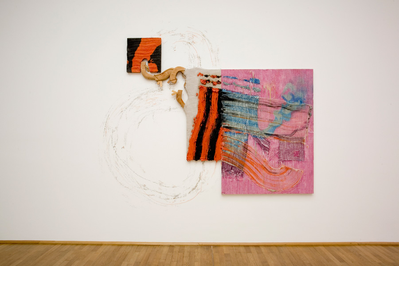 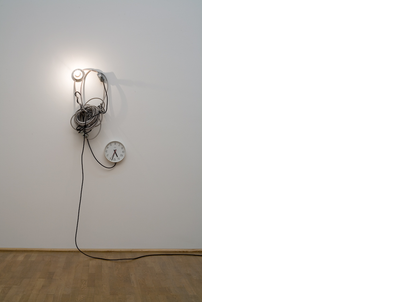 Matthew McCaslin
A Quarter to What?, 1991