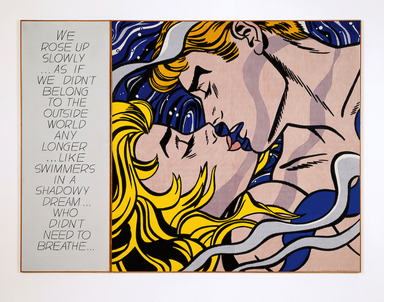 Roy Lichtenstein
We Rose Up Slowly, 1964 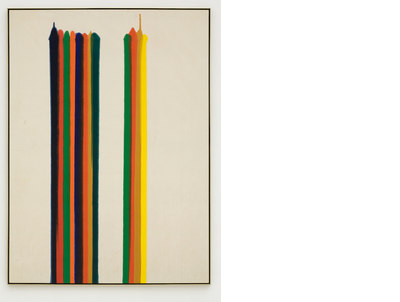 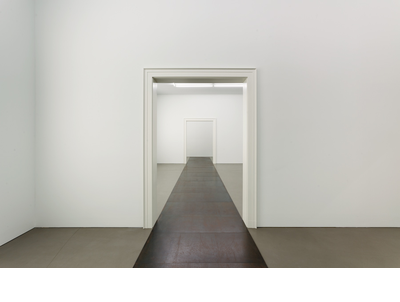 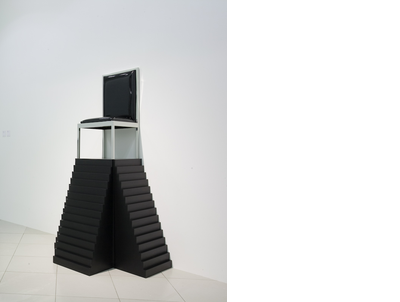 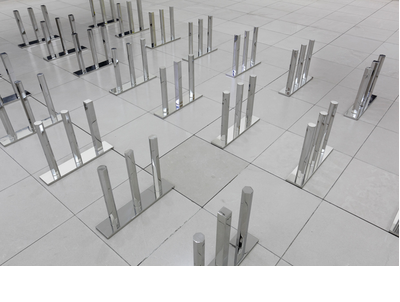 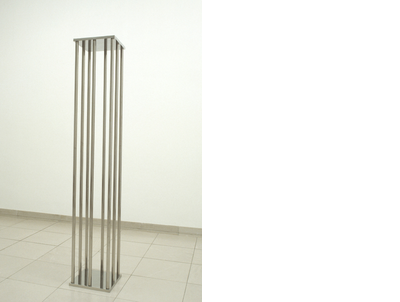 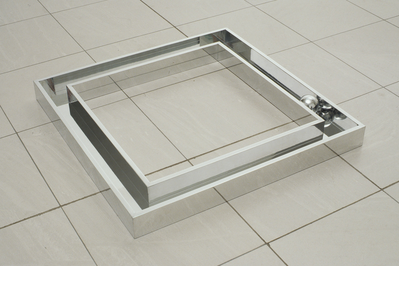